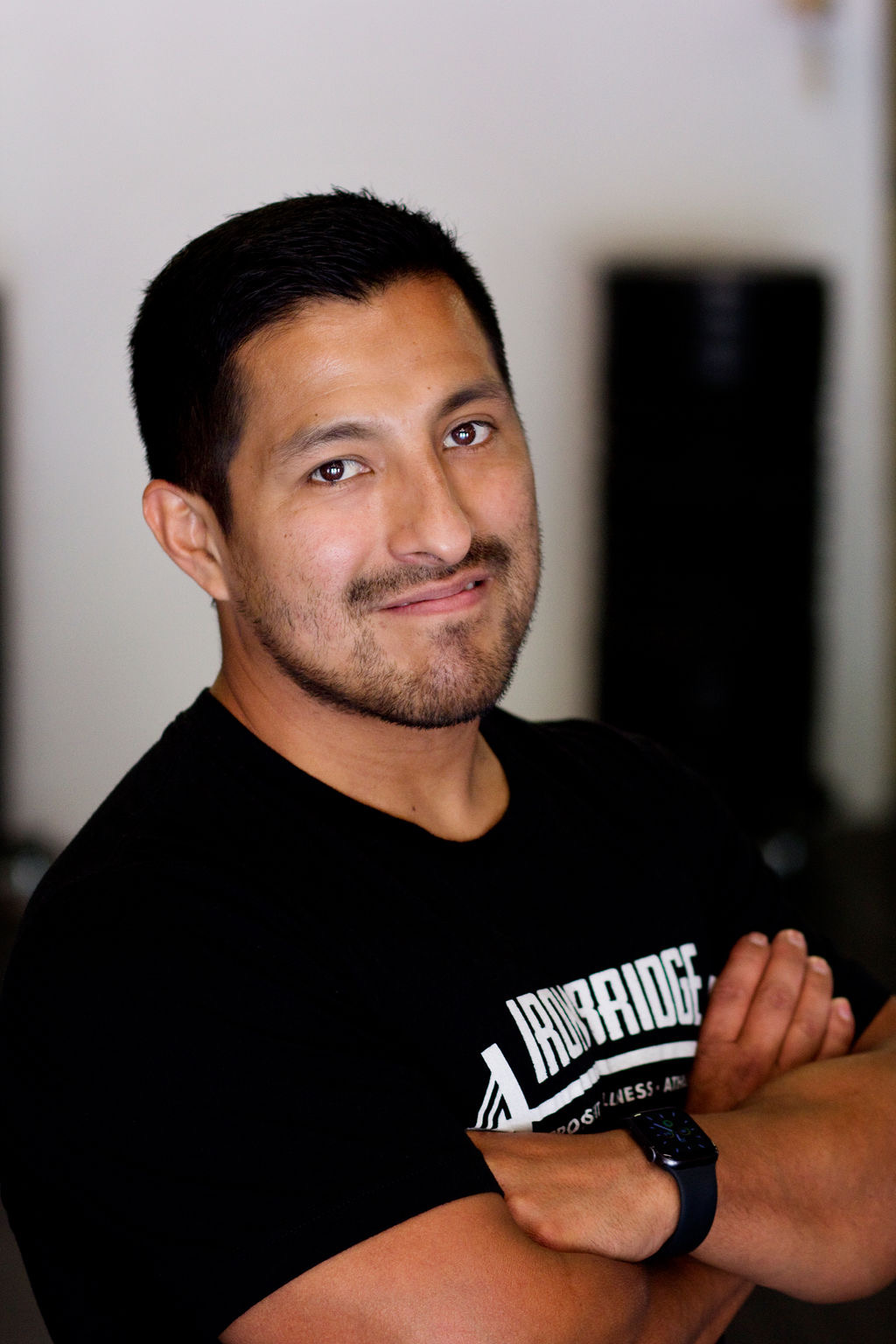 I did martial arts and played soccer as a kid growing up in Lima, Peru. Early in my teen years I found Olympic weightlifting and began training with the Peruvian national team. I was offered the opportunity to train at the Olympic training center with the Venezuelan team where I continued my OLY training. Unfortunately I needed to go home to Peru to help when my father became sick, but this moment actually led me to discover CrossFit. I was fortunate enough to be able to qualify for regionals shortly after beginning CrossFit in 2011. I became the fittest man in Latin America in 2012 and 2013 and was able to travel to the US for the first time to compete in the CrossFit games. In 2013 while training for the games I traveled to Miami to compete in Wodapalooza, where I ended up meeting my wife. I’ve met my wife, my best friends on multiple continents, and my career mentors (cyber security) through this sport, and am always grateful for the opportunities it has provided for me.

In Regionals 2014 I was one workout (the last of the weekend) away from qualifying for my third consecutive CrossFit games. The workout included legless rope climbs, which we’re going great, until suddenly I could not do a single one anymore. It was devastating but it also allowed me to take a step back and explore my life beyond competitive CrossFit. I went on to compete in several more regionals, be the fittest man in Peru, and I continue to compete today, but I’ve also been able to explore more coaching and professional pursuits.

I really enjoy coaching one on one when I can focus on small details to build confidence and technique. I love to push people mentally, rather than physically, since I believe that is a bigger barrier than most of us realize. I can be very sarcastic, even when coaching, and love when a class is equally sarcastic with me.